I thought it was about time I told you my fairy story.

For anyone who comes across my Facebook page you may be wondering why I have 15’000 followers.

Back in 2014 when I started my business I happened upon a little fairy in the bluebell woods at Everdon Stubbs.

My clients had gone home, and I decided to stay and take some photos of the bluebells before heading home.

When I uploaded the images that evening there was one photo in particular, that had a blemish on it.

Once enlarged I couldn’t believe my eyes, as the blemish looked suspiciously like a fairy.

I called my girls downstairs, they were only 5 at the time and fairy crazy.

I didn’t really need to ask them what they thought it was, they saw it straight away!

For a bit of a laugh I posted it on my Facebook page, with a comment along the lines of “I think I’ve found a fairy”

I certainly was not expecting what happened the next day and had no idea this would be the beginning of my fairy story.

By 9am I had a member of the press call me up to ask if he could run my story in the papers, which you can read here.

From that moment on I was inundated with calls for interviews, radio and TV.

My fairy photo was popping up all over the world. Australia, America, Brazil, to name a few.

It was all quite surreal!

I had people messaging me from all over the world  to compare stories or check that mine was real.

I even had one preschool in Northampton ask me to do a talk and show the kids my pictures.

Who would of thought fairies were so popular, or maybe we are all still kids at heart?!

Since 2014 it has all died down. My life returned to normal and my work went on.

At this year’s bluebell photo shoots, I decided to start turning my littlest clients into fairy’s, which went down a storm.

It wasn’t intentional, I saw some fairy wing overlays advertised that I fell in love with and HAD to try.

I love my job and have always had a good imagination and to be able to incorporate the fantasy side into my work is a dream come true.

Who would have thought 4 years later, that my fairy story would be back in my life and hopefully here to stay! 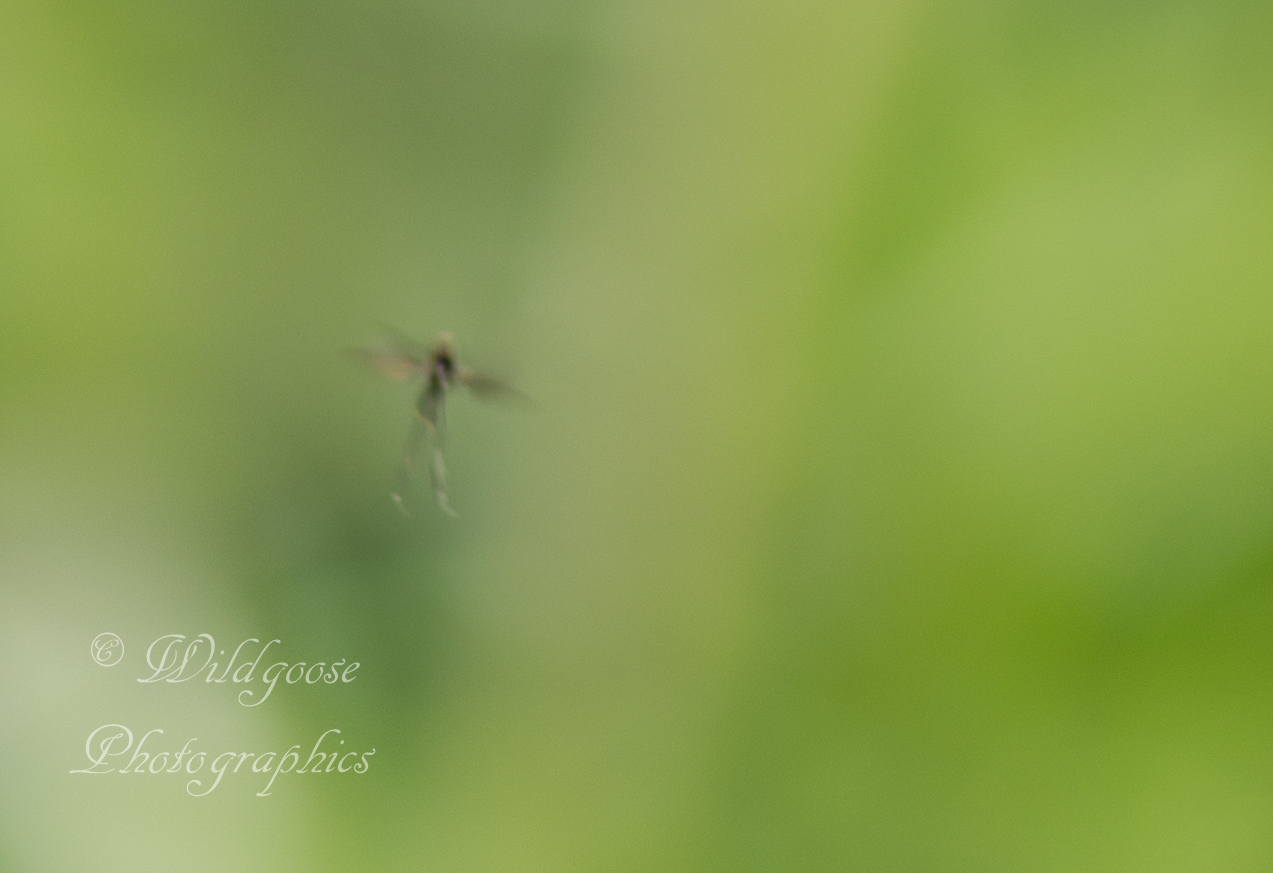 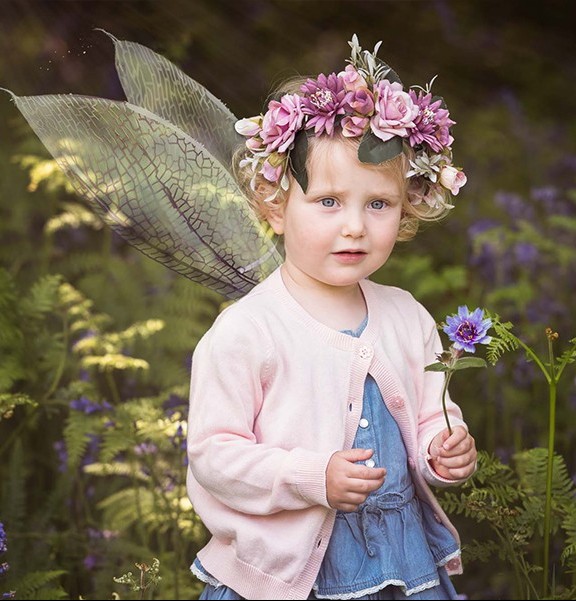 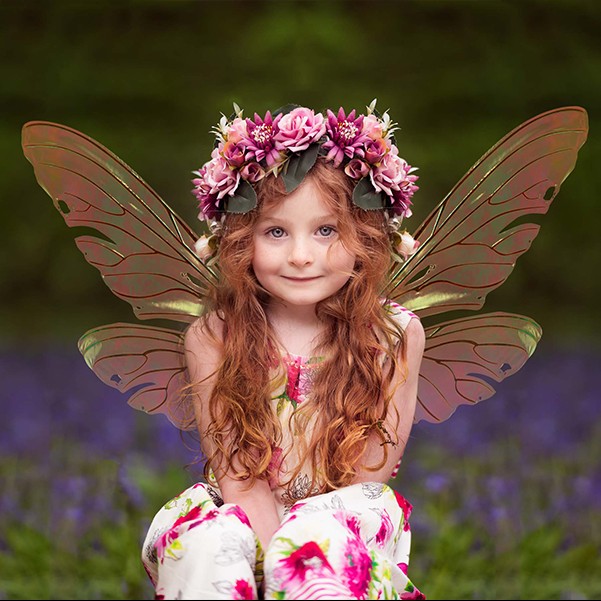 FacebookTwitterLinkedInPinterest
Let's Have A Chat